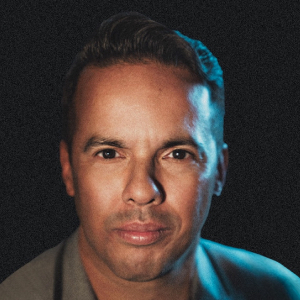 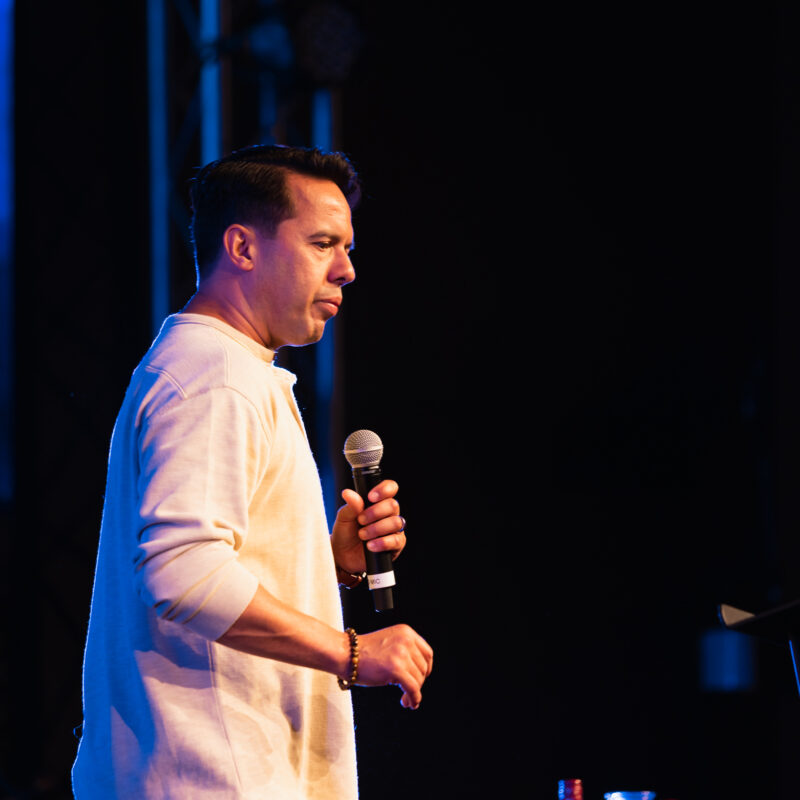 Samuel Rodriguez is the President of the National Hispanic Christian Leadership Conference (NHCLC),
the world’s largest Hispanic Christian organization with 42,000 plus U.S. churches and many additional churches spread throughout the Spanish-speaking diaspora.

Rodriguez stands recognized by CNN, FOX News, Univision and Telemundo as America’s most influential
Latino/Hispanic faith leader. Charisma magazine named him one of the 40 leaders who changed the world. The Wall St. Journal named him one of the top 12 Latino leaders and he was the only faith leader on that list. He has been named among the “Top 100 Christian Leaders in America” (Newsmax 2018) and nominated as one of the “100 most influential people in the world” (TIME 2013). Rodriguez is regularly featured in CNN, Fox News, Univision, PBS, Christianity Today, The New York Times, The Wall Street Journal, and many others.

Rodriguez was the first Latino to deliver the keynote address at the annual The Martin Luther King, Jr. Commemorative Service at Ebenezer Baptist Church, and is the recipient of the Martin Luther King Jr. Leadership Award presented by the Congress of Racial Equality. 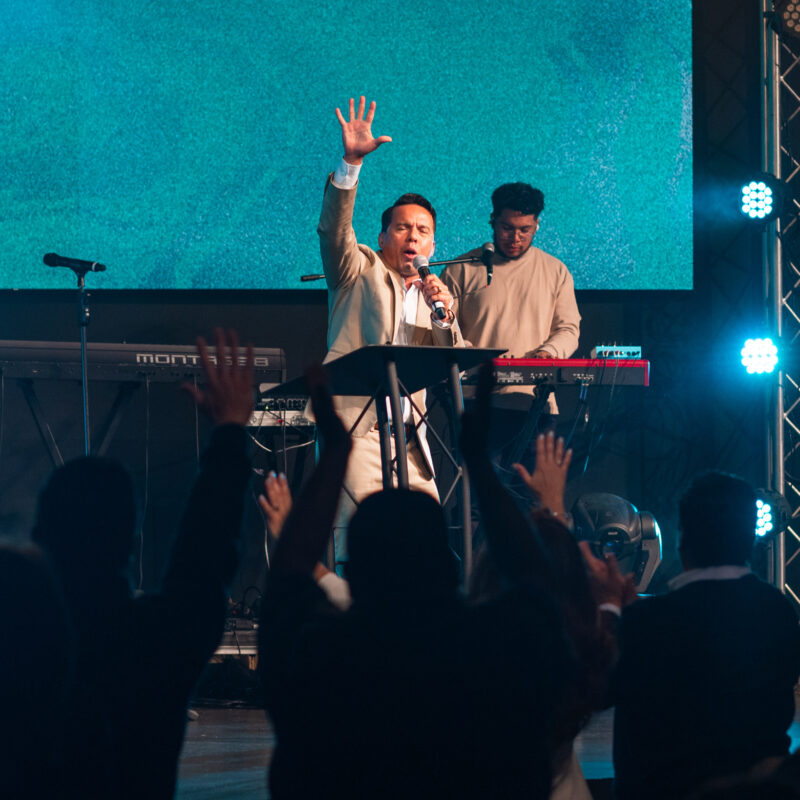 Rodriguez, has advised Presidents Bush, Obama and Trump, and frequently consults with Congress advancing
immigration and criminal justice reform as well as religious freedom and Pro-LIFE initiatives. By the grace of God, Rev. Rodriguez is one of the few individuals to have participated in the inauguration ceremonies of two different Presidents representing both political parties.

On January 2008, Pastor Sam read from the Gospel of Luke for President Obama’s Inaugural morning service at Saint John’s Episcopal Church. On January 20, 2017, with over 1 billion people watching around the world, Rev. Rodriguez became the first Latino Evangelical to participate in a U.S. presidential inauguration ceremony reading from Matthew 5, concluding with “In Jesus name!” In April 2020, Rev. Rodriguez was appointed to the National Coronavirus Recovery Commission to offer specialized experience and expertise in crisis mitigation and recovery to help our national, state, and local leaders guide our nation through the COVID-19 pandemic. 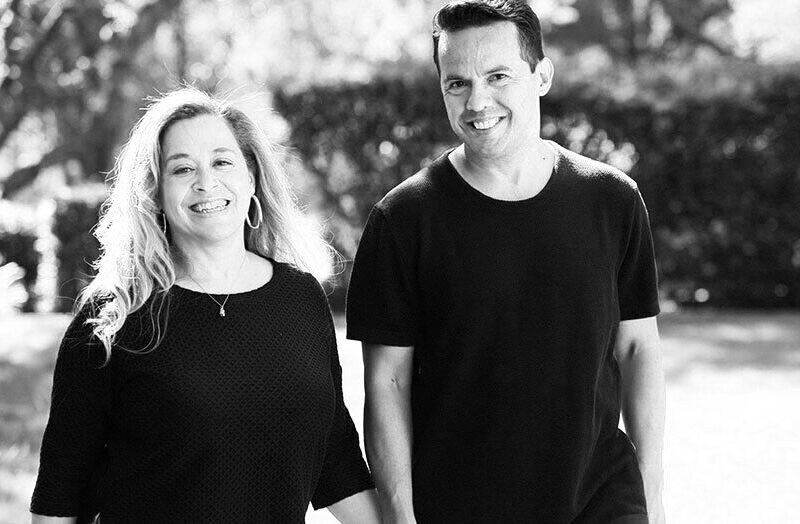 Rodriguez is executive producer of two films; BREAKTHROUGH, the Dove Award winning film for inspirational movie of the year and Academy Award nominated film for best song, and FLAMIN HOT, the soon to be released film in partnership with Franklin Entertainment and 20th Century Fox. He is also co-founder of TBN Salsa, an international Christian-based broadcast television network, and he is the author of You Are Next, Shake Free, Be Light, a #1 LA Times bestseller, and From Survive to Thrive, a #1 Amazon bestseller.

He earned his Master’s Degree from Lehigh University and received Honorary Doctorates from Northwest,
William Jessup and Baptist University of the America’s.

Rodriguez serves as Senior Pastor of New Season Church, one of America’s fastest growing megachurches and #13 on Newsmax’s Top 50 megachurches in America, with campuses in Los Angeles and Sacramento, CA, where he resides with his wife, Eva, and their three children.

Follow Pastor Sam on his social media to stay connected and updated.